20 Most Common Superstitions in India

Most Common Superstitions in India

Since time immemorial, the human race has been living in the shadow of superstitions. Superstition is defined as any belief or practice that is based on supernatural occurrences and contradicts modern science or reasoning. Such beliefs typically differ from one culture to the next. India has a lot of ridiculous superstitions, which can range from harmless practices like eating curd before leaving the house to downright bizarre beliefs like menstruating women are impure. Most of them have no scientific basis and defy logic, but many Indians (even the most educated) continue to blindly follow them. You can either believe in them or laugh at them; either way, they make for an interesting read. So, let’s take a look at a few famous age-old superstitions that we can’t seem to shake even in today’s world.

For Indians, black represents Lord Shani and bad luck. They believe that if a black cat crosses your path, your tasks will be delayed or postponed. Therefore, you should stop, turn around, or wait for someone else to pass before you do. Western culture shares this belief as well. Their origins can be traced back to ancient Egypt, where black cats were thought to be evil creatures.

2).  Lemons and Chilies Wards of Evil

If you hang a string of seven chilies and a lemon outside your home/office/shop, no evil spirit will enter. According to Hindu legend, Alakshmi, the goddess of misfortune, relishes sour and spicy foods. The lemon and chilies dangling outside your door satisfy her hunger, and she does not enter. It is also very common in India to hang this string in front of vehicles to appease the deity. 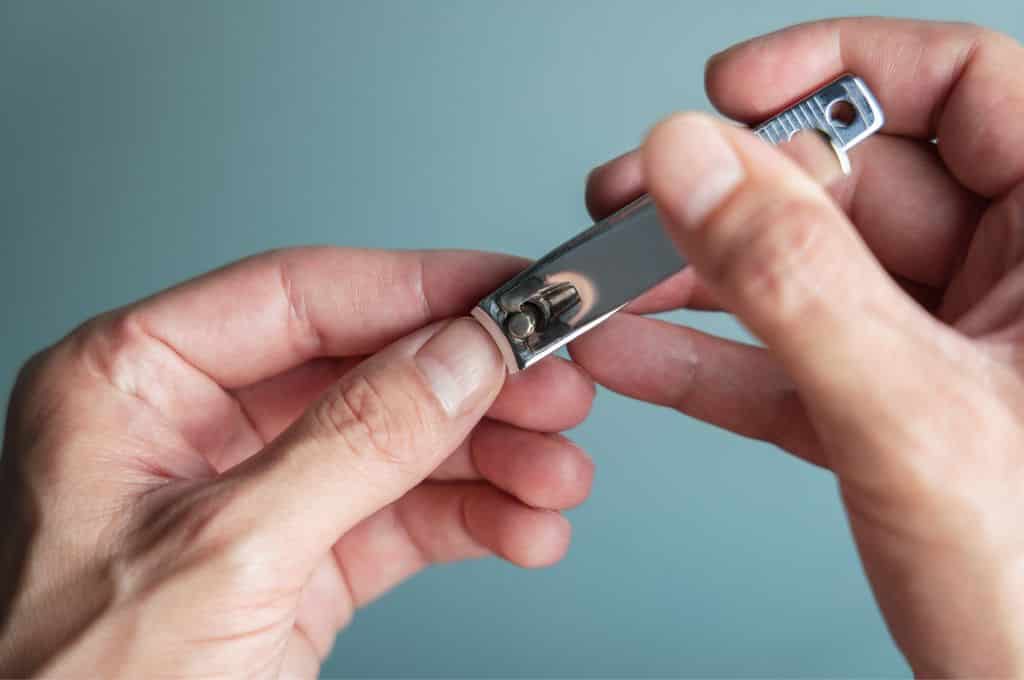 3).  Cutting Nails or Hair on Saturday is Inauspicious

Hindus consider it taboo to cut hair and nails on a Saturday as this enrages Lord Shani (Saturn) and brings bad luck. You should also avoid clipping your nails after sunset because it may summon a witch. This superstition must have originated in ancient times when cutting nails without electricity could result in injuries. It was therefore advised to complete the task before dusk.

Eat a spoonful of curd with sugar before leaving for important work or an exam. This will prove to be very auspicious, and you will complete your task. Initially, this mixture of curd and sugar may have been given to provide instant energy and a calming effect in hot weather, but over time its consumption came to be associated with good luck.

5). Do Not Sweep After Sunset

Laxmi (the Goddess of Wealth and Prosperity) is said to visit homes in the evenings. If you sweep in the evening, you will drive her away. So, if you’re looking for wealth, avoid using the broom after sunset. One can only assume that this superstition arose from a fear of losing something valuable while sweeping in the dark.

Your eyes twitching can indicate what is in store for you. But it all depends on your gender and eye position. For men, a right eye twitch means good news, while a left one is ominous. For women, the scenario is the exact opposite. Eye twitching can occur for a variety of medical reasons. Indians, however, interpret it very differently. 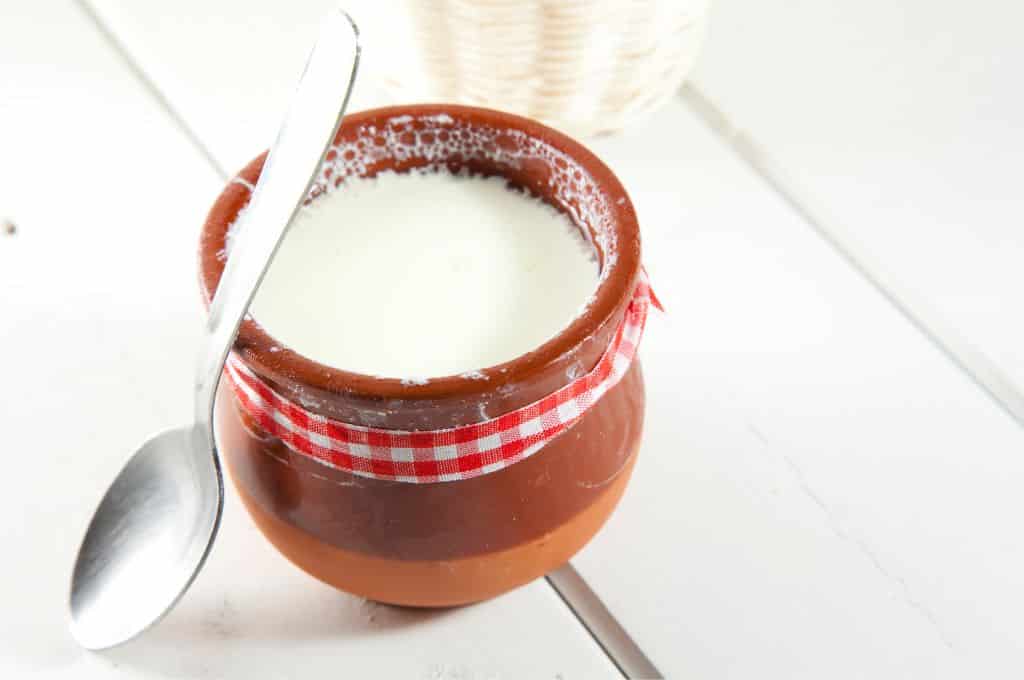 Yes, you read that correctly. Crow’s shit is thought to be lucky. A common misconception holds that if a crow poop on you, it will bring you good fortune. So, the next time you’re on the receiving end of crow shit, think of the positive aspects.

Placing a small black Tikkas (spot) on the person will help to counteract the effects of evil eyes. A child’s cheek, forehead, or area behind the ear is frequently marked with kohl. According to this line of reasoning, the black spot will make the toddler appear ugly and shield them from negative vibes.

Resting under a Peepal tree at night is strictly forbidden because Peepal trees are thought to be haunted by scary ghosts after sunset. The carbon dioxide released by the Peepal at night must have been the source of this belief. Or perhaps our forefathers were alarmed by the falling drops that resulted from the guttation process during the summer. Regrettably, it has devolved into superstition.

If proper precautions are not taken, a solar eclipse can cause blindness and retinal burns. However, in India, we took it a step further and now consider them a bad omen. During the eclipse, people will not leave their homes, will not cook or eat food, and will instead pray. Pregnant women are especially advised not to step outside during the eclipse to protect their unborn children from skin diseases. 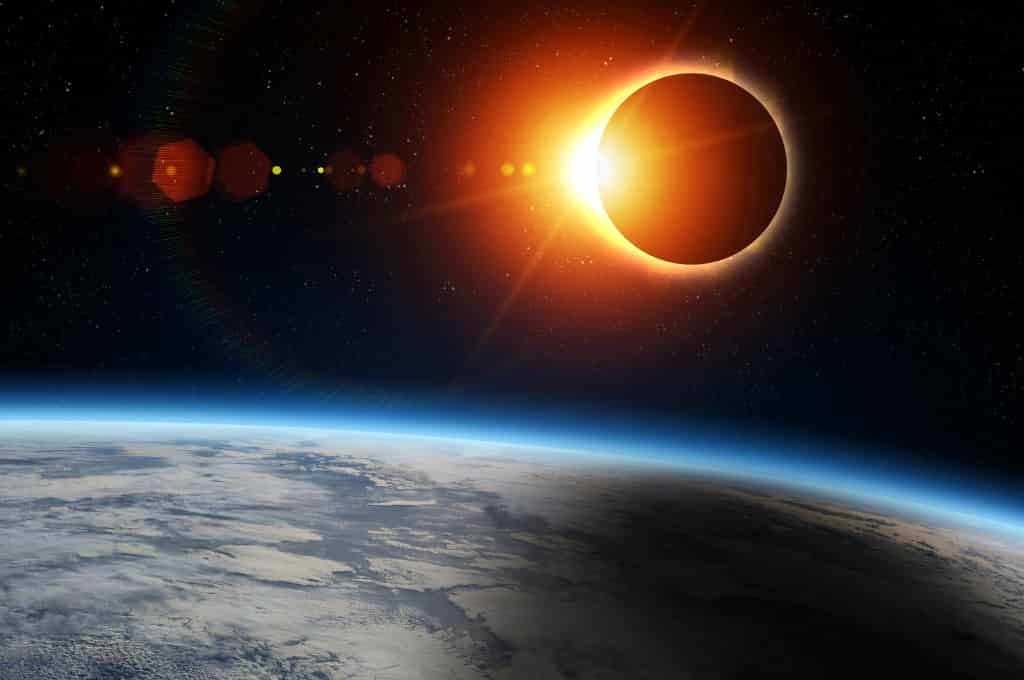 11).  Shaking Legs may Result in a Loss of Wealth

Leg shaking is more than just a sign of nervousness and anxiety. If you continue to shake your legs, prosperity will flow away from you. So, if you don’t want to lose your fortune, stop fidgeting.

The itching of palms is a sign that wealth is coming your way. However, it may also imply that you have to shell out money. To be honest, there is a lot of ambiguity regarding which palm itching indicates what. Right-hand itch is considered lucky by some, while left-hand itch is presumed fortunate by others. Gender also plays a role in determining which palm is lucky or unlucky. Perhaps you can decide what is fortunate based on your own experiences.

Superstition holds that if you step over someone, they will stop growing. So, if you want to grow taller, you should ask them to step back over. Isn’t that a valid reason to argue with your sibling?

Ancient Christianity declared that the number 13 is unlucky, and this superstition is widely believed throughout the world. India went one step further, and to this day, many apartments and hotels omit the 13th floor.

As per popular myths spread throughout India, playing with your keys, passing scissors/knives, leaving your shows overturned, or handling salt are just a few incidents that can lead to fights. 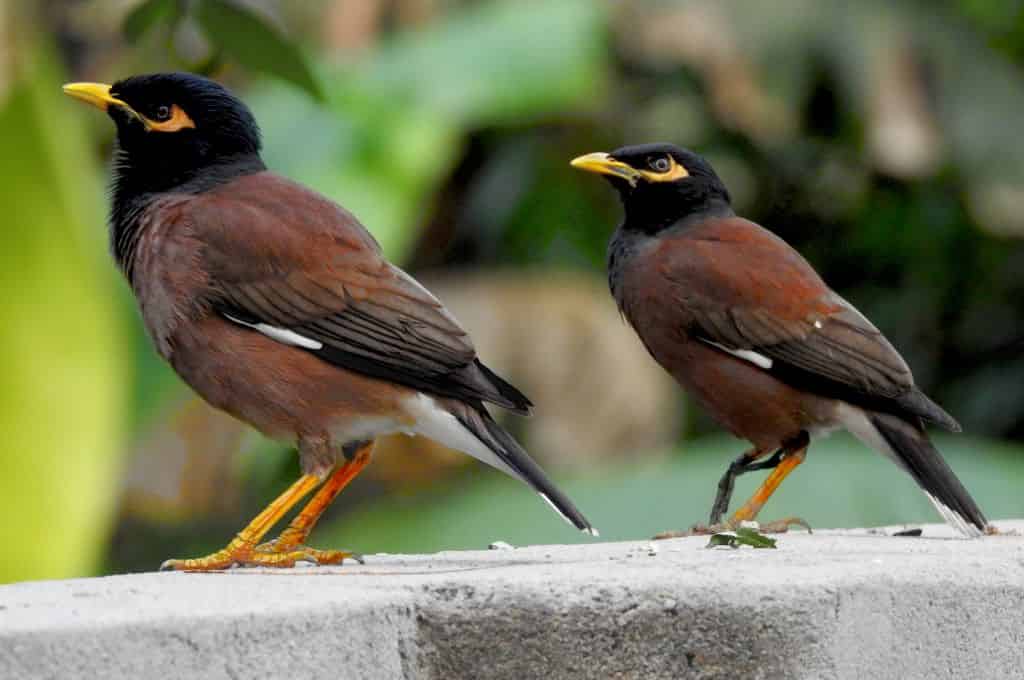 16).  Adding One Rupee is Considered Auspicious

Don’t be surprised if you find an odd coin in the gift envelope. Since one is regarded as a lucky number, the Shagun (gift envelope) must contain a number that ends in one. It could be 51, 101, 501, and so on. You can even find envelopes with a one-rupee coin embedded as a design.

17).  Take a Bath After Attending a Funeral

After death, the body begins to decompose, and those who attend the funeral are exposed to bacteria from the deceased body. There were no vaccinations against hepatitis and other contagious diseases in ancient times. That’s why everyone was told to take a bath to wash away the pollutants. However, since Indians are unwilling to abandon their traditions, it is still mandatory to bathe after attending a funeral ceremony.

Previously, women had to perform arduous and taxing chores such as cleaning, farming, lifting pots of water, grinding wheat, and so on. Considering their discomfort and pain during the menstrual cycle, they were excused from all household chores on the grounds that they were impure and unclean. Painkillers, high-quality sanitary pads, and a lack of physical labor have made life much easier for women in recent years. Unfortunately, many Indian households still prohibit menstruating women from entering temples, kitchens, and other auspicious places.

Surprisingly, this one originated in ancient Rome, where it is believed that breaking mirrors will bring 7 years of bad luck. In India, elders advise you not to look into a broken mirror as it might lead to 7 years of bad luck. You are also not supposed to keep broken idols and mirrors in your house as it is considered a bad omen.

If you spot just one Mynah, it is bad luck; however, if you see a couple of them together, it is lucky for you. People actually wait for the other to appear. The Mynah myths do not end here. It is believed that if you find six of them together, you will gain financially.

Sadly, there are a lot more superstitions like this that are accepted and practiced in India. To be honest, we all have some faith in a few of them. Let me know in the comments which superstitions you believe in.

One Day in Stockholm