Is it Worth Going to Baratang Island in Andaman?

Is It Worth Going to Baratang Island?

Baratang Island, 110 kilometers from Port Blair, is located between North and Middle Andaman. It is endowed with natural wonders and is a popular tourist destination for visitors to the Andaman Islands. The vast untamed landscapes, diverse flora and fauna, dense mangrove creeks, and geological wonders of the Baratang islands attract nature lovers and photographers. The main draws of the relatively unknown Baratang Island are:

The most impressive attraction on Baratang Island is, without a doubt, the Limestone caves. Formed by the compression of deposits over millions of years, Limestone Caves at Baratang Islands are one of the largest and deepest caves discovered by mankind. The cave is rumored to have surfaced from the bottom of the sea after an earthquake. The massive sedimentary formations within the dark, damp caves are a sight to behold. They form when water containing dissolved carbon dioxide seeps into rock crevices and joints. The caves are constantly changing in shape and size. Although Baratang Island has numerous limestone caves, only one is easily accessible.

Mud Volcano erupted for the first time in 2003 in Baratang. They are formed by gases and liquids emitted by decaying organic matter underground. The gushing mud hardens the ground above. As more oozes and spills out, it expands to form a small mud fountain. This is referred to as a Mud Volcano. The mid-ocean eruptive activity has resulted in the formation of numerous craters on the Baratang Island. 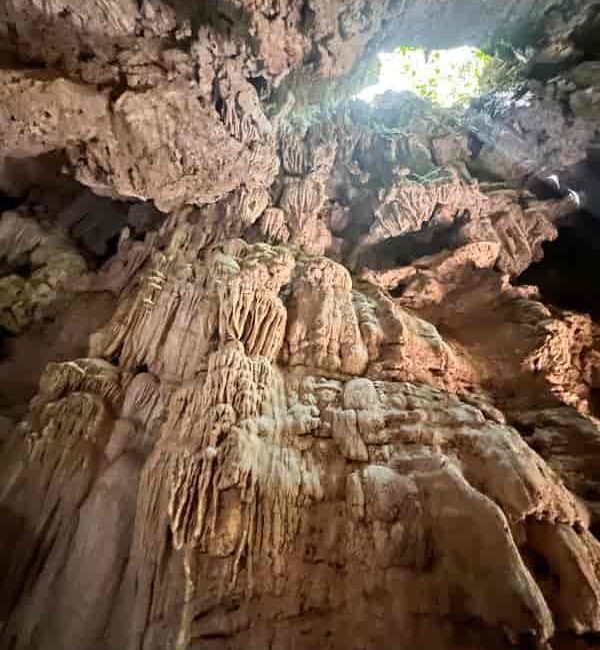 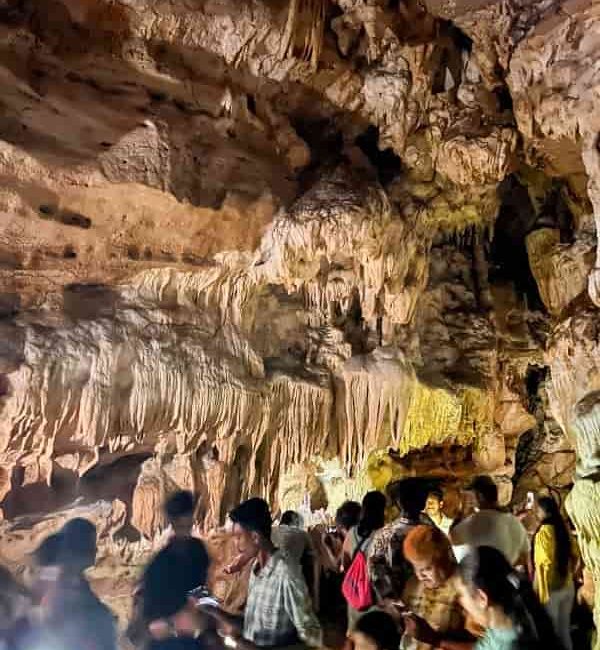 It’s a small uninhabited island near the Baratang jetty that’s turned into a natural habitat for the region’s parrots. Thousands of parrots and parakeets return to their nests here before sunset. It’s incredible to see groups and groups of parrots soaring together in the crimson sky.

The island is nestled between vast mangrove swamps. As you approach the island, you can enjoy the gorgeous views of the lush woodlands. The mangroves leading to the limestone caves resemble a beautiful tunnel, and the short boat journey through the canopy of mangrove trees is a memorable experience.

You will pass through the Jarawa Tribal Reserve on your way to Baratang. The Jarawa tribes are one of the earliest human races still in existence. They have been cut off from human evolution and are yet a long way from modern civilization. Despite the fact that the reserve is densely forested, you might catch a glimpse of Jarawa Tribe members. Any interaction with them (including taking photographs) is strictly prohibited. 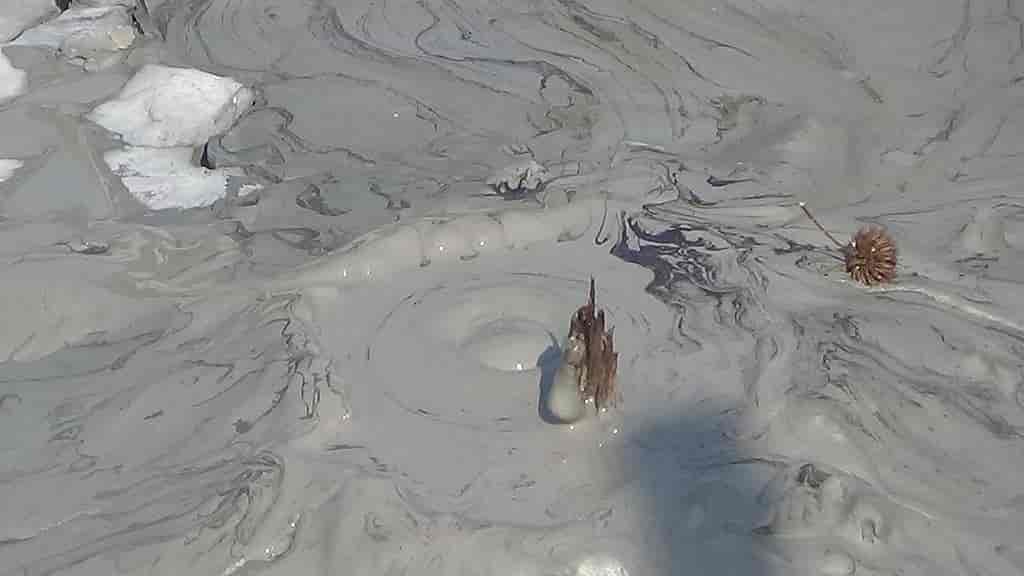 How to reach Baratang Island?

Getting to Baratang Island is a journey in itself. Even though the distance from Port Blair is only about 110 kilometers, you need to use multiple modes of transport, face frustrating protocols, and drive through dense tribal communities to reach the Limestone Caves. Let’s have a look at how to get to Baratang island. 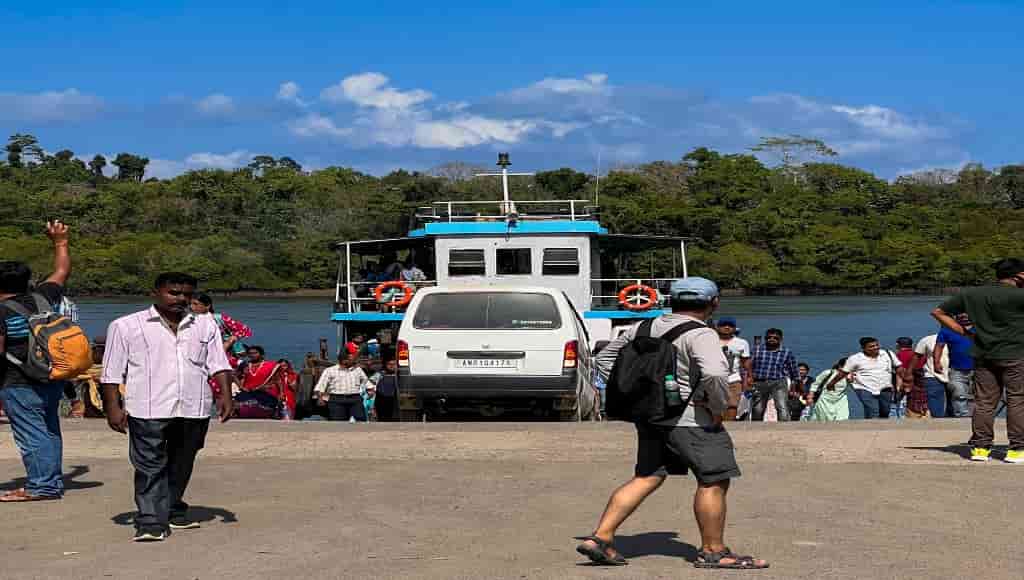 Is it worth going to Baratang Island in Andamans?

I recently visited Baratang Island and felt that the excursion was not worth the time and effort. Many of my fellow passengers shared similar thoughts. Here are some of the reasons why I don’t recommend a trip to Baratang.

I understand that the islands are extremely remote and underdeveloped, and we should be grateful for whatever facilities we still have. Sadly, most of us are now spoiled, and it is difficult for us to adapt to such conditions. I wouldn’t recommend visiting Baratang Island unless you are a truly enthusiastic and adventurous traveler, or if you have never seen a limestone cave in your life. I’ve given an overview. Now, the ball is in your court. If you wish to visit the island, be prepared. Enjoy the journey as much as the destination, and keep your expectations low – you’ll have a more rewarding experience this way.

Best Things to Buy in Dubai​