In the past one and a half months, more than 150k people have flown to India from all parts of the world and the number is steadily increasing. After being stranded for more than two months, lots of Indians have reached home, courtesy of Vande Bharat Mission. Being stuck in a foreign land can be distressing and there were desperation and urgency amongst Indians to come back. People are thankful for the opportunity provided by the Government of India via the Vande Bharat Mission.

However, you can sense that people are unhappy with the way they are being brought back to their homeland. Once you reach your destination, you are bound to forget all the hardships and difficulties you faced during your long and tough journey back home. But we need to understand what is troubling the travelers and why do they want international flights to be resumed ASAP. 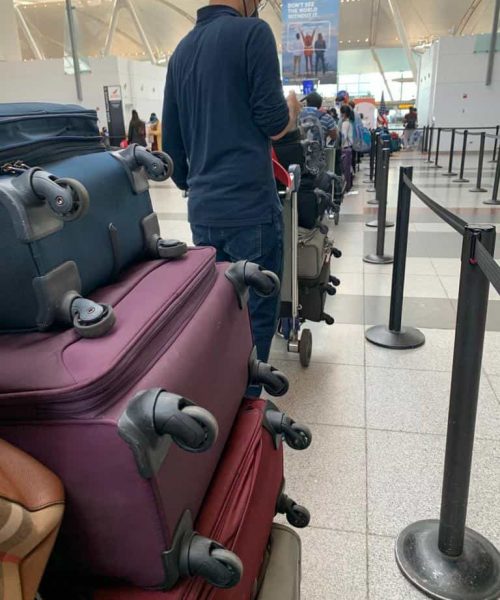 It is true that the government, Air India, and airport staff are doing their best and everyone is grateful. Some areas are very well planned and coordinated. We have to acknowledge that. But there are lots of loopholes and glitches that should be looked into. The whole exercise of figuring out which flights to book, making a reservation, taking the flight, and reaching the end destination is really difficult and disappointing. People have no option but to take VBM flights because of Air India’s monopoly. It is definitely not a humanitarian project and neither is it the ‘biggest evacuation’ of all times – as projected by the government of India. The initial teething problems could be understood, but after two months of VBM, GOI needs to get its act together. It needs to think beyond the Vande Bharat Mission.

Update – After all the uproar over the exorbitant prices, the GOI has decided to reduce the rates in the fourth phase. It is a welcome change and should have been done much earlier. But what about the people who had to pay such a high cost for their desire/need to come back home urgently?

Its time to resume international flight

Best Places to Travel on Budget